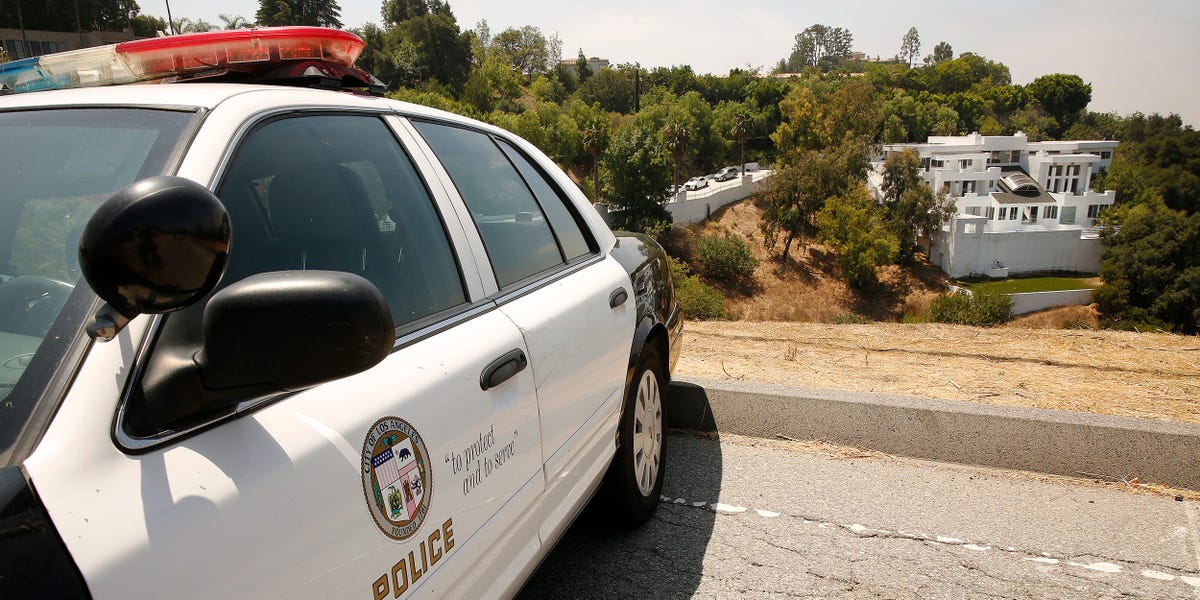 The Los Angeles Police Department (LAPD) instructed officers to collect social media information of civilians that they interview on Field Interview cards, regardless of whether those civilians were arrested or cited, according to a report from the Brennan Center for Justice, a nonprofit and nonpartisan policy organization.

The report, released on Wednesday, found that a 2015 memo from former Police Chief Charlie Beck instructed officers to write on field interview (FI) cards the social media and email information of individuals they came in contact with.

“Similar to a nickname or an alias, a person’s online persona or identity used for social media and communication can be highly beneficial to investigations and possibly even future outreach programs,” the former chief of police wrote in the 2015 memo.

The Brennan Center report, based on internal LAPD documents obtained through a public records request, expressed concern with the department’s monitoring of social media, particularly regarding what it calls a lack of oversight regarding officer use of social media and social media surveillance tools.

The LAPD told the Brennan Center in a response to its records request that it does “not track what (if anything) [its] employees monitor” and “has not conducted any audits regarding the use of social media.”

An FI card is a document that officers can fill out to record interactions with people on their beat, The Los Angeles Times reported in 2020. LAPD Assistant Chief Horace Frank told the LA Times that “there’s nothing that precludes an officer from completing an FI card on everyone they come in contact with.” According to the LA Times, that includes those who were neither arrested nor cited.

In a July 2020 memo obtained by the Brennan Center, Police Chief Michel Moore instructed officers to record information “thoroughly and accurately” on the cards, which may be used as a “basis for investigations, arrests, and prosecutions.” That memo itself does not explicitly reference social media information recorded on FI cards.

A copy of the FI card form, obtained by the Brennan Center, names social media information — specifically, Twitter, Instagram, and Facebook — as possible additional information to be collected. The card also has spaces for information like name, height, weight, and address.

The card form also has a space for recording an interviewee’s social security number, along with a disclaimer for officers to read that says that per federal law, interviewees must provide their SSN for identification purposes if asked.

Loyola Marymount University law professor and immigrants’ rights expert Kathleen Kim told The Guardian that she was not aware of any such law that required individuals to provide their SSN to local police.

Concerns about the FI cards have been raised in the past. A 2020 Los Angeles Times investigation found that LAPD Metro officers more frequently filled out FI cards for Black and Latino people that they stopped, as opposed to white people. LAPD Assistant Chief Horace Frank said that the numbers found in the LA Times’ investigation were not enough to indicate racial bias.

The LAPD told the Guardian, which first reported on the Brennan Center’s findings on Wednesday, that it was in the process of updating the field card policy, but did not provide further details. The police department did not respond to Insider’s request for comment.