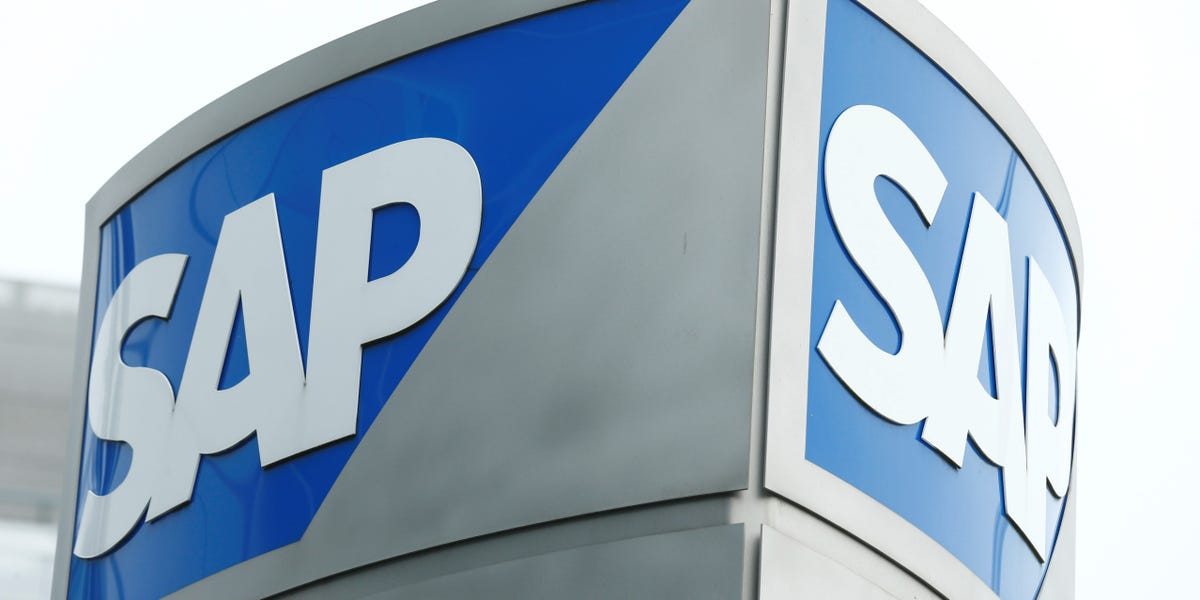 A Nebraska woman was fired from her job after a video of her coughing on a family in a supermarket went viral on social media.

A masked mother and her child were shopping at a Super Saver grocery store in Lincoln, Nebraska, when they were approached by a maskless woman later identified as Janene Hoskovec by Internet sleuths and local news reports, who asked them why they were wearing masks. The video, which garnered 4.5 million views on Twitter, showed the woman believed to be Hoskovec claiming that it was her allergies that caused her to cough.

“Look at you guys, you’re so cute,” she said to the woman and her child in the video, calling them “sheep” for abiding by the mask mandate in the state and wearing masks.

The masked woman, who was not identified, originally posted the video to Reddit on September 3, saying that she tried to continue her shopping but Hoskovec followed her around the store.

“I told her she needs to keep her distance and that her coughing on me was assault,” the woman wrote in the Reddit thread. “She laughed and kept saying ‘Look at you, it’s so cute how scared you are!'”

According to a Linkedin page appearing to belong to Hoskovec, it listed her as a client partner at the Arizona branch of German software company SAP. Hoskovec did not immediately return Insider’s email for comment.

“The health and safety of our employees and the communities in which we live and work are of utmost concern to us,” the company said in a statement posted Wednesday. “We are taking the matter of an SAP employee incident very seriously and investigating the situation.”

In a follow-up tweet, SAP confirmed that they reviewed the incident and that “the individual in question no longer works for SAP.”