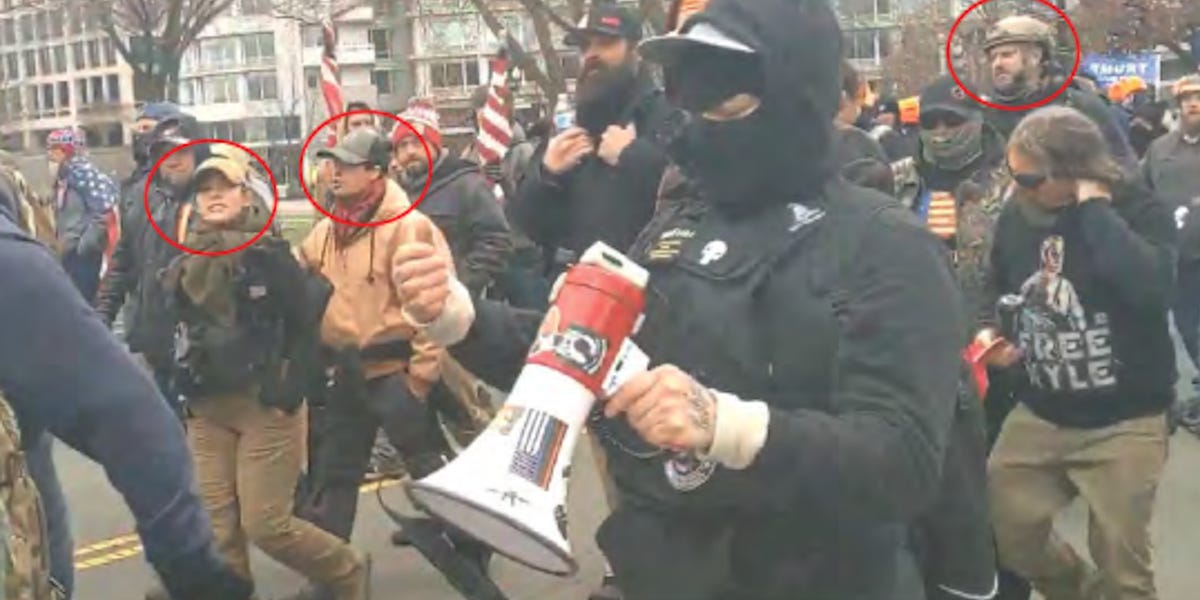 A pair of siblings charged in the Capitol riot have submitted separate court motions asking for their GPS ankle monitors to be removed so that one can give a water birth, and the other can go hiking and “maintain his health.”

Felicia and Cory Konold of Arizona are accused of pushing past multiple police barricades and breaking into the Capitol on January 6 along with a larger group of people. Federal prosecutors have alleged that both siblings also disabled crash barriers that Capitol police were using to keep rioters from advancing further.

In a September 8 motion, an attorney representing Felicia Konold noted that his client is due in October, and wanted her ankle bracelet removed.

“The defendant is planning on a water-birth and the continued restriction imposted by the Stand Alone Monitoring would affect her ability to do so,” the motion said.

Her lawyer also said removing the device would allow Felicia Konold to attend appointments with her newborn, and also take her older son on activities outside the home, such as field trips.

Her lawyer said Felicia Konold used to be employed as a veterinary technician, but due to the “complications and restrictions imposed” by the GPS monitoring, she’s had three job opportunities “terminated.”

Felicia Konold is now “without income, having to rely upon the charity of others,” her lawyer said.

Her brother, Cory Konold, said in his motion on September 9 that the device has jeopardized his employment as a digger and line installer for a cable company.

“Mr. Konold has had to leave work unexpectedly because of malfunctions with the Stand Alone Monitoring with GPS,” his lawyer wrote. “This has caused him to lose full days of work because once returning home to rectify the problem, the device then locks.”