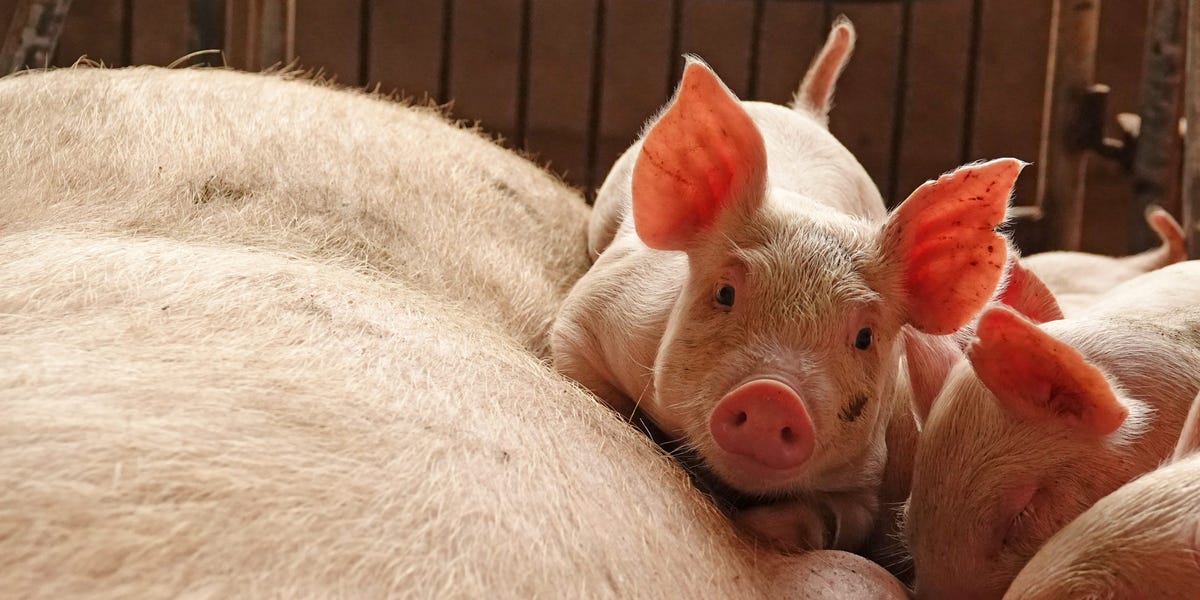 The UK pork industry has an excess of 100,000 pigs due to a labor shortage – and they could all be destroyed.

According to the National Pig Association, the country is overwhelmed by an excess of pigs bred for food – but now with no workforce to farm, slaughter, and transport them.

A critical workforce shortage – spurred on by Brexit and COVID-19 – has caused a plethora of delays to the supply of goods in the UK, ranging from chicken, beer, and even blood test tubes.

“The problem is a labor shortage, and there are no immediate solutions to replace those people that had those jobs. So, there is no sort of end in sight and I think that’s what’s worrying people. We have to consider a welfare cull to unblock this situation, possibly within the next few weeks,” Zoe Davies, Chief Executive of the National Pig Association, told Insider.

Davies added that the mental health of UK farmers is “on a knife’s edge” due to the financial and emotional pressure of not being able to get their livestock to market.

Davies also notes that the price of pig feed has soared due to a poor harvest, meaning that not only are the resources not there to ensure the pigs reach the end of the supply chain sustainability making it too expensive for farmers to keep them alive.

The British economic and trade situation has been complicated by a perfect storm of Brexit – the UK leaving the European Union single market – and the COVID-19 pandemic, Davies told Insider.

“We lost a lot of workers from the workforce during Brexit, but the plants were still coping – but the biggest problem was a lot of Eastern Europeans work in British abattoirs because UK nationals don’t want to.

“We became reliant on people to work for us from a different country, and then when COVID restrictions were lifted, we saw all these workers return to their home countries to see their families, losing all our labor.”

Farmers’ leaders are calling on the government to allow more European workers back into the UK.

“We’ve been calling for the government to put in a 12 month what we’ve called a COVID recovery visa scheme,” said Davies. “Unfortunately, the government seems to think that because we’re employing people from other countries, it means we want to pay them less, which is entirely not true.”

A Government spokesperson told Insider: “We understand the importance of seasonal labor and we are aware of the challenges that the pig industry has faced in recent months because of the Covid-19 pandemic and labor shortages. We will continue to work closely with the sector and are keeping the market under close review, recognizing the pressures industry is currently facing.”