Baseballs Fly Further In Warm Weather Than They Do In Cold Weather. Here’s Why 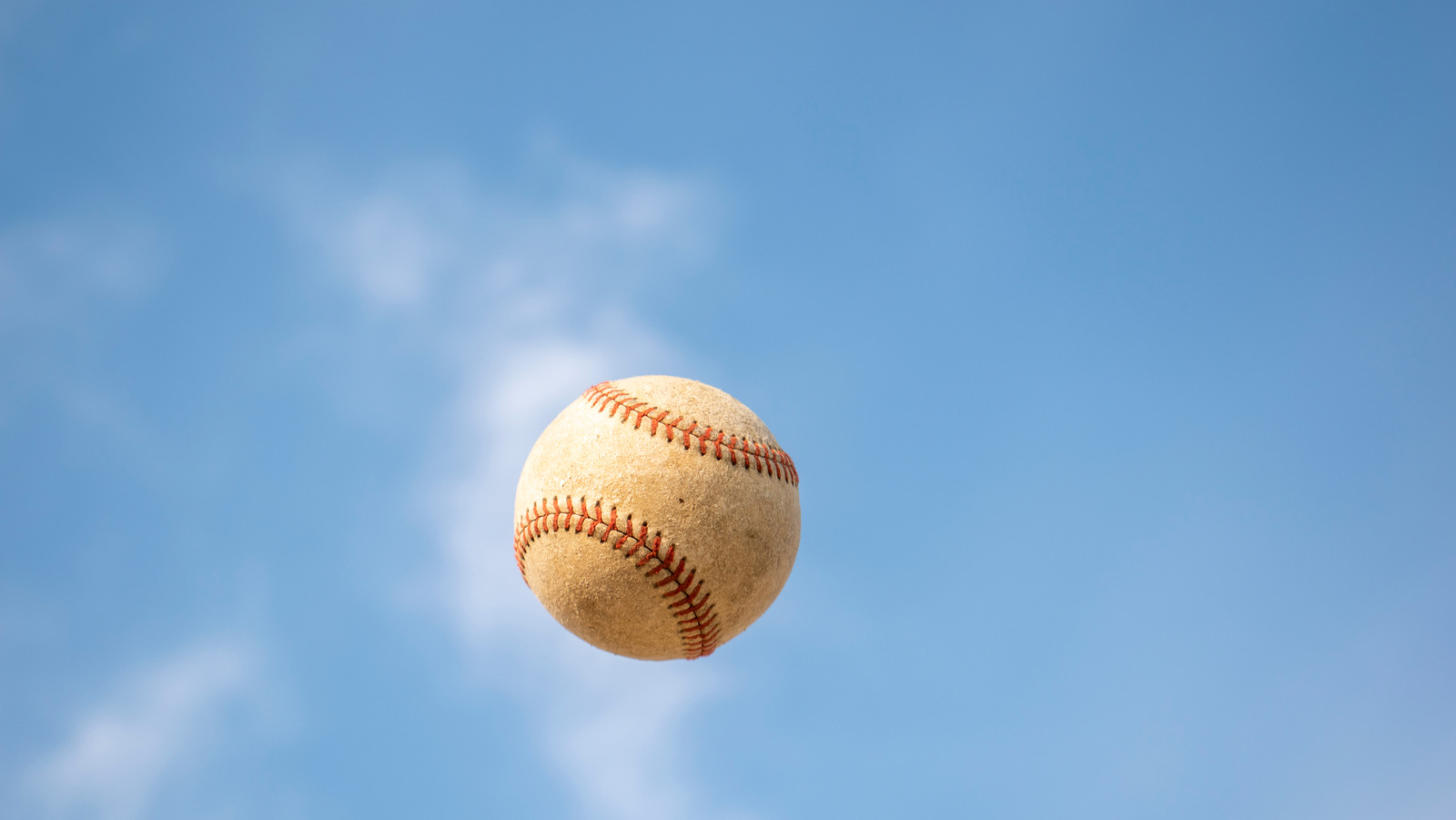 “For a ball hit at the typical home run speed and trajectory, a 10 degree [Fahrenheit] change in temperature is worth about a little over three feet in distance,” Allen Nathan, a professor at the University of Illinois told Popular Science. “It might not seem like very much, but over the course of a whole season, it actually starts to add up.”

Nathan created a model that shows the relationship between temperature and distance and gives an idea of just how big of an impact such changes can have (via Baseball Prospectus).