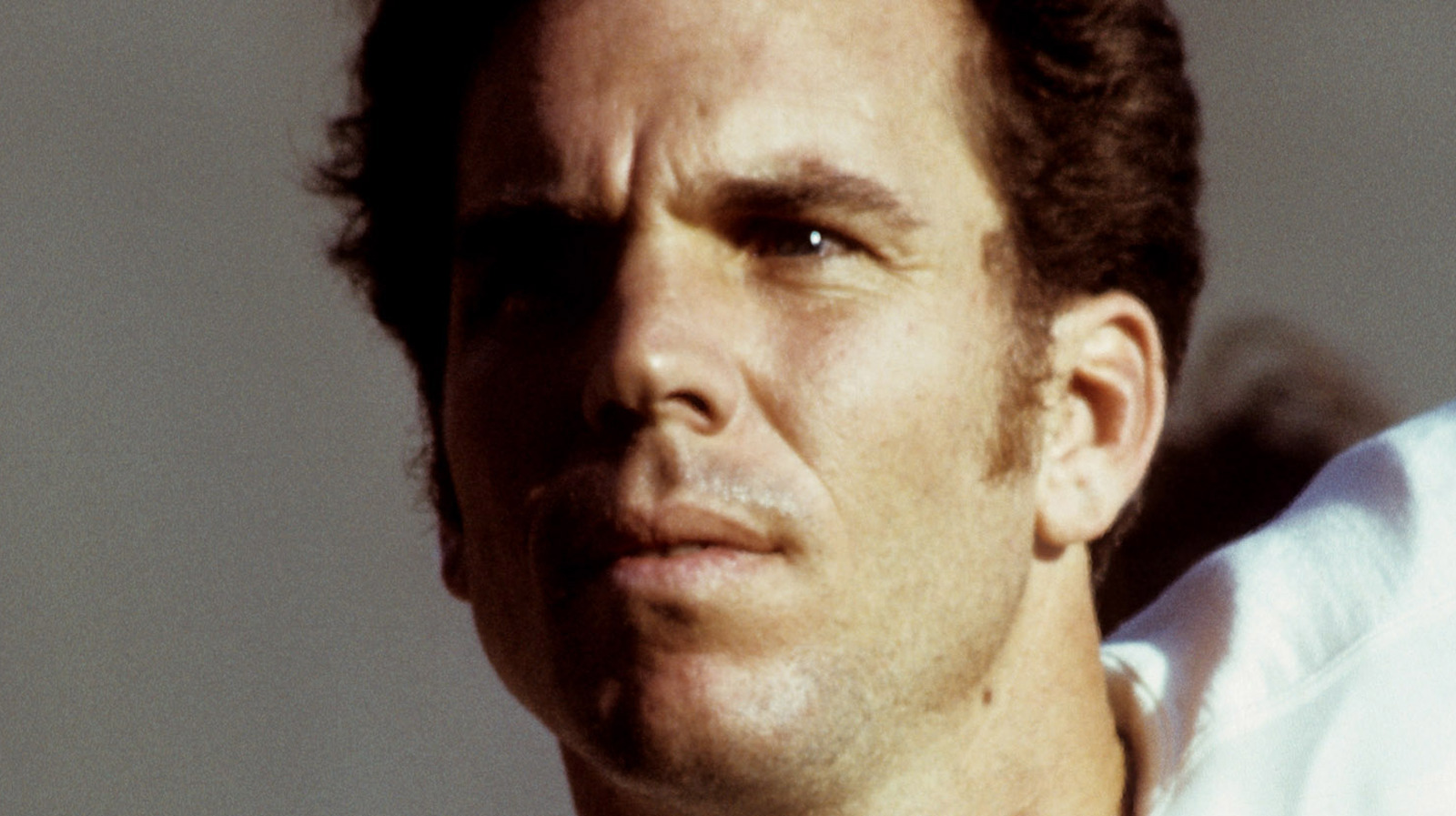 Staubach and the Midshipmen couldn’t repeat their success in 1964, and Staubach’s college career came to and with the team posting a 3-6-1 record. Before making the jump to the NFL, Staubach had to serve some time in the United States military. At the time, the country was engaged in the Vietnam War, but while at the Naval Academy, Staubach learned something that put his service in jeopardy. According to Fanbuzz, Staubach learned that he was colorblind, and specifically had trouble differentiating between red and green. This landed him in the Supply Corps, where this type of color blindness wouldn’t be an issue.

In 1965, Staubach volunteered to go to Vietnam and worked at a supply corps office at Da Nang Air Base. Staubach spent one year of his military career overseas and spent four years on active duty, per the United States Naval Academy. He returned to the United States in 1967 and prepared to throw on shoulder pads and a football helmet once again as he started what became a Hall of Fame NFL career.