The Only Fighter Muhammad Ali Ever Feared, According To George Foreman 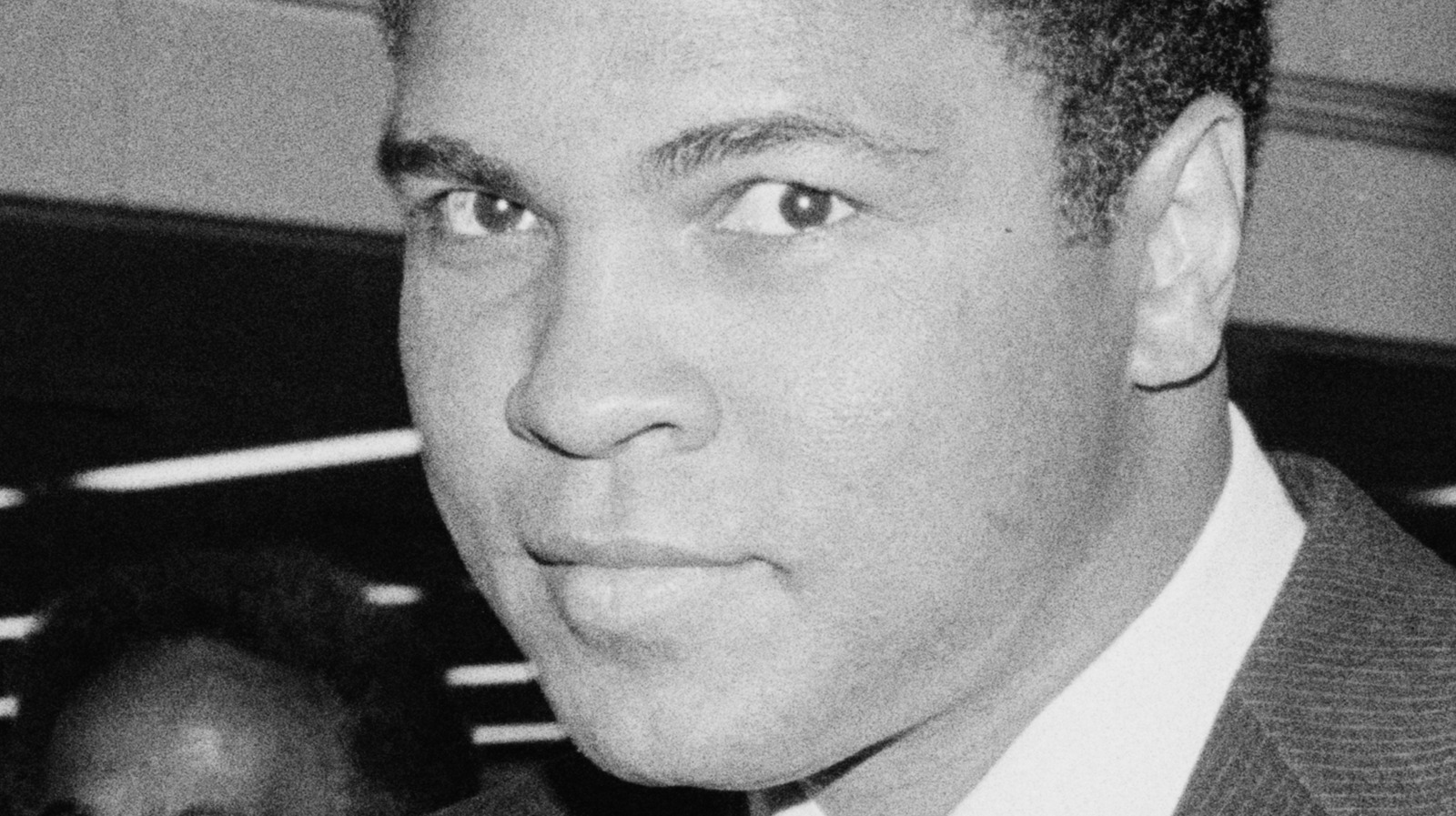 Cassius Marcellus Clay Jr. was born in Louisville, Kentucky on January 17, 1942. According to Biography, he had an unusual introduction to boxing. After his bike was stolen, Clay approached a police officer named Joe Martin and said that he wanted to beat up the bicycle thief. Martin told him that it would be in his best interest to learn how to fight before going around challenging people. Fortunately, it just so happened that Martin was a boxing trainer on the side, so Clay started working with him and quickly learned the finer points of boxing.

By 1960, Clay was on the United States Olympic boxing team and took home the light heavyweight gold medal at the Summer Olympics in Rome by defeating Polish pugilist Zbigniew Pietrzkowski. Clay was hailed as a hero upon his return to the United States and he was on the fast track to a historic boxing career. That was just the start of his time in the spotlight, but it was toward the end of his Cassius Clay era.

In 1964, Clay joined the Nation of Islam and started calling himself Cassius X, but eventually decided on a different name — Muhammad Ali — and converted to Islam in the 1970s.