The Truth About Vince McMahon’s Relationship With Andre The Giant 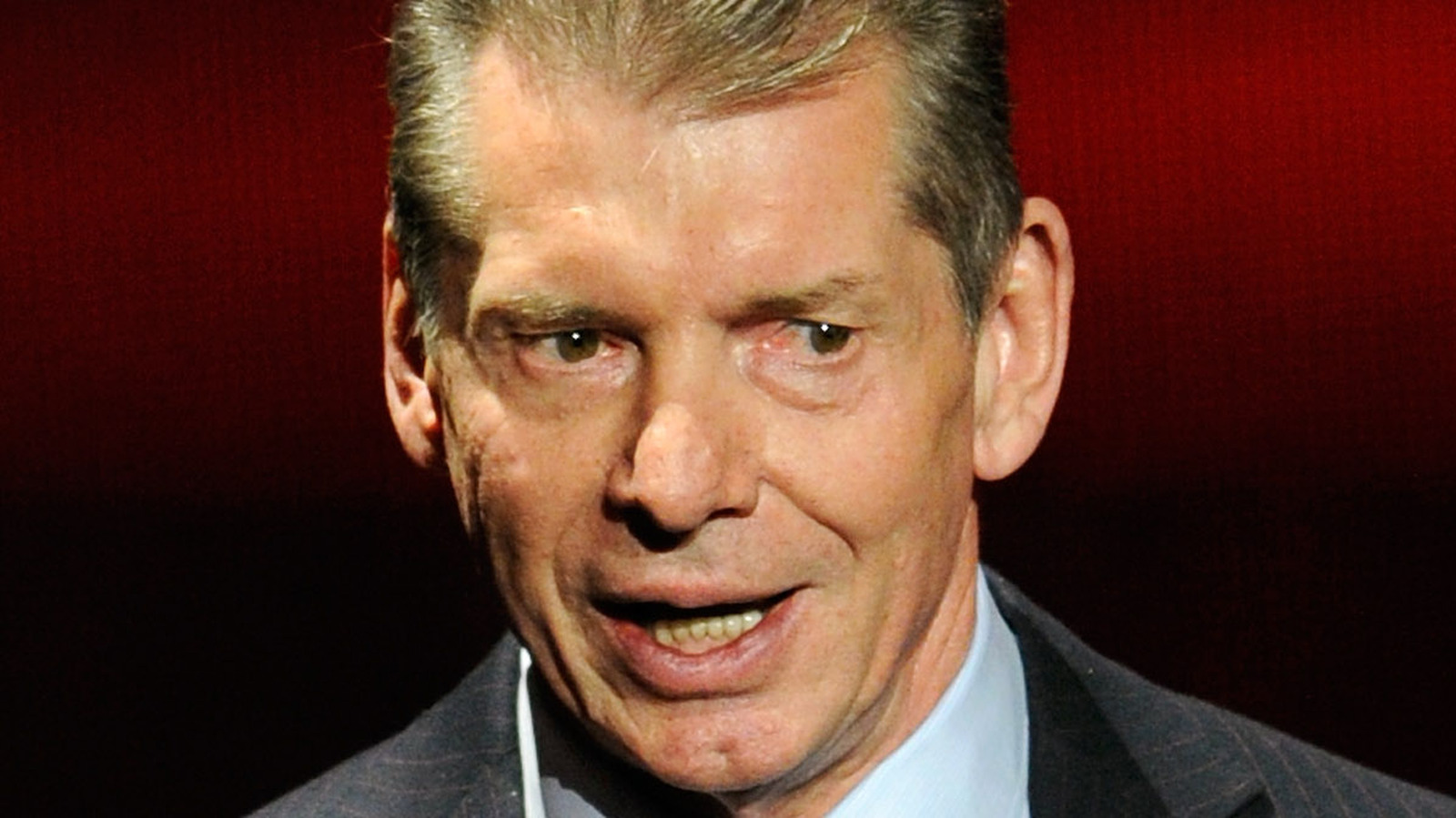 In 1992, World Championship Wrestling’s Clash of the Champions XX pay-per-view celebrated the 20th anniversary of pro wrestling on Ted Turner’s TBS network. The event was a star-studded one, with former WWE talents (Ricky Steamboat, Jake Roberts, etc.) and future ones (Steve Austin, Mick Foley, etc.) alike taking part in the night’s matches. But the biggest ex-WWE Superstar in attendance that night didn’t actually have a match — it was Andre the Giant, and he was interviewed by announcer Tony Schiavone at the start of the show, keeping his comments short and sweet as he said he was “very happy to be back here to see all my [sic] TBS old wrestling stars.” This appearance came one year after Andre’s last WWE match (via Biography), at which point he was only making sporadic appearances on the company’s programming.

According to Michael Krugman’s biography “Andre the Giant: A Legendary Life,” Vince McMahon was very hurt by Andre’s appearance at an event promoted by WWE’s fiercest rival at the time. “I remember my dad called Andre and said, ‘Boss, I’ve just gotta say that you really hurt my feelings. After everything, to see you with a competitor really hurt,'” Vince’s son, Shane McMahon, told Krugman. Shane went on to say that his father was upset as well over the fact Andre — whose health was already deteriorating — publicly appeared on crutches, seemingly a sign of weakness from someone who was booked as an unstoppable force during his heyday.