What Was NFL Legend Tony Siragusa’s Net Worth When He Died? 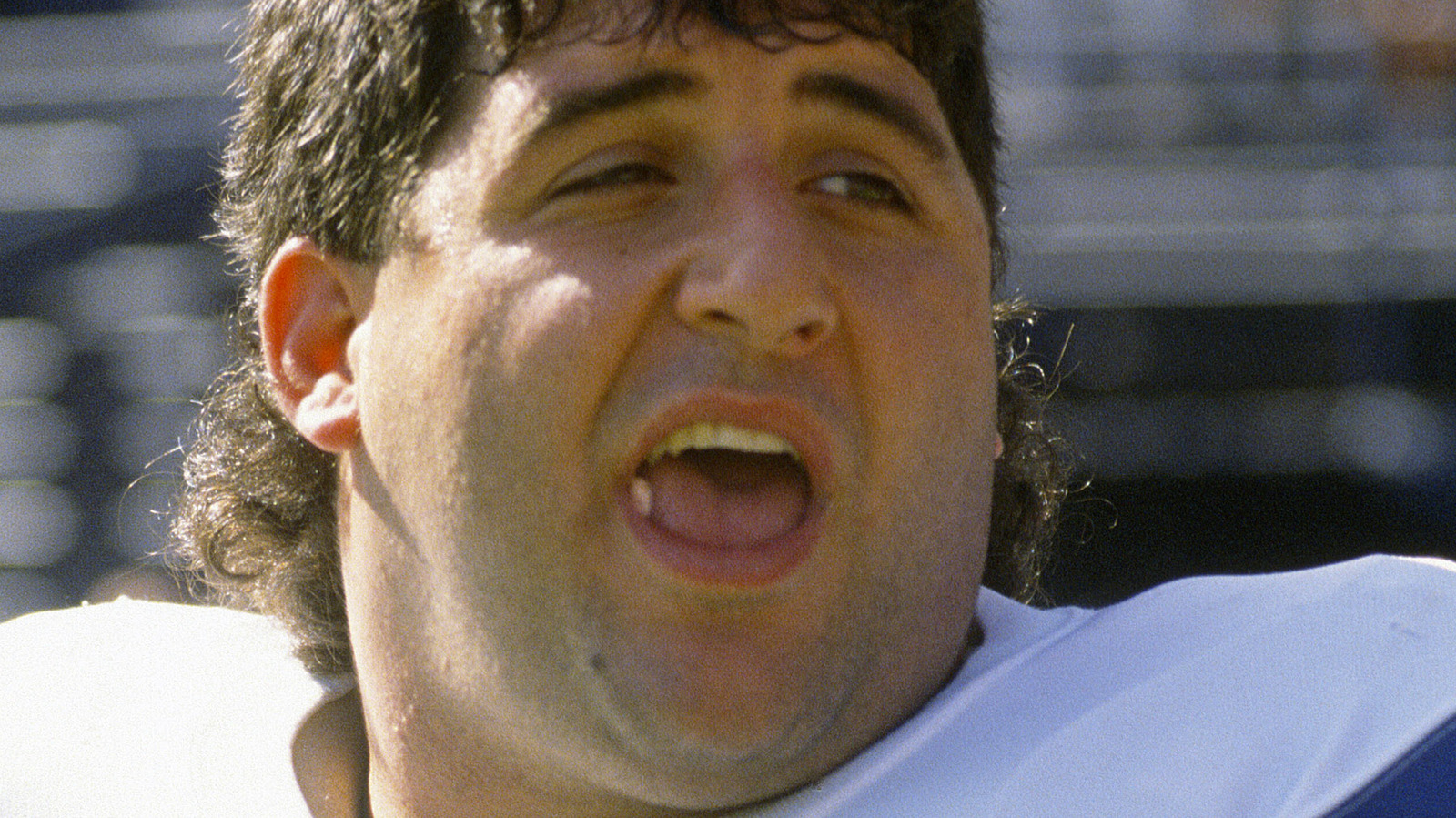 At the time that Tony “The Goose” Siragusa died in 2022 his net worth was $6 million, according to Celebrity Net Worth. Siragusa also earned a $500,000 annual salary for his on-camera work with “Fox on Sunday.” In addition to money Siragusa earned through football both in the game and on the sidelines, he was also an actor, with a role in the hit HBO TV series “The Sopranos” (via IMDb), among other examples. Siragusa also hosted “Man Caves” on the DIY Network, as well as other TV appearances (also per IMDb).

As news of Siragusa’s death spread, Indianapolis Colts owner Jim Irsay tweeted that Siragusa was the strongest player he’d ever seen in Irsays’ half-century in football. (Siragusa was drafted by Indianapolis in 1990.) “I’m heart broken as is all of Colts Nation,” Irsay also tweeted. Siragusa is survived by his wife, Kathy Siragusa, and their three children, per his IMDb biography. Referring to the death of his former teammate, Jamal Lewis said (via TMZ Sports) “It’s a sad day to be a Raven.”